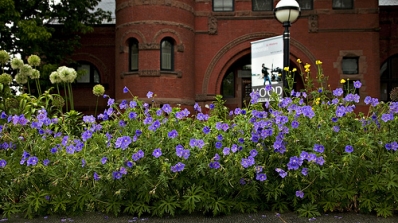 Assistant Professor Janice McCabe co-authored a paper on gender representations in children’s books. It was recently featured in Contexts magazine in an article on female leadership in the Hunger Games. The paper analyzed nearly 6,000 children’s books and found that males are represented nearly twice as often as females in titles and more than one-and-a-half times as often as females as central characters.

The Contexts article can be read here.

The paper, “Gender in Twentieth-Century Children’s Books,” can be read here.